A Welcome to 2021 Year 7 from Mr Bennett, Vice Principal

An Introduction for Parents/Carers from Mr Bennett, Vice Principal – Behaviour and Welfare

See how well you can use computers to communicate by completing lesson 1 from the Oak National Academy site for communication:

Complete the worksheet, save it on your computer.  Remember to add your quiz score to it before sending it to us as evidence of your skills.

See how much you understand about using computers online for social media, passwords and much more by completing lesson 1 from the Oak National Academy site for Impact of Technology – collaborating online respectfully.

Complete the worksheet, save it on your computer.  Remember to add your quiz score to it before sending it to us as evidence of your skills.

On 5th November 1605 King James I was due to open his first parliament.  All the MPs and lords would be gathered in the House of Lords to hear him speak.  However, the evening before, a catholic named Lord Mounteagle had received a mysterious message from a stranger in disguise.  It advised him to find an excuse not to go to parliament.   Mounteagle showed the message to Robert Cecil, the king’s adviser.  Cecil had the Houses of Parliament searched.  He found 36 barrels of gunpowder under the House of Lords and a catholic, Guy Fawkes, ready to light the fuse.  Guy Fawkes was arrested and he confessed under torture.  The plotters were executed for treason.  The country celebrated and November 5th became a night of celebration.

Download the challenge PDF to read about the various theories about what actually happened in 1605.  Look at and weigh up the evidence to make up your own mind! 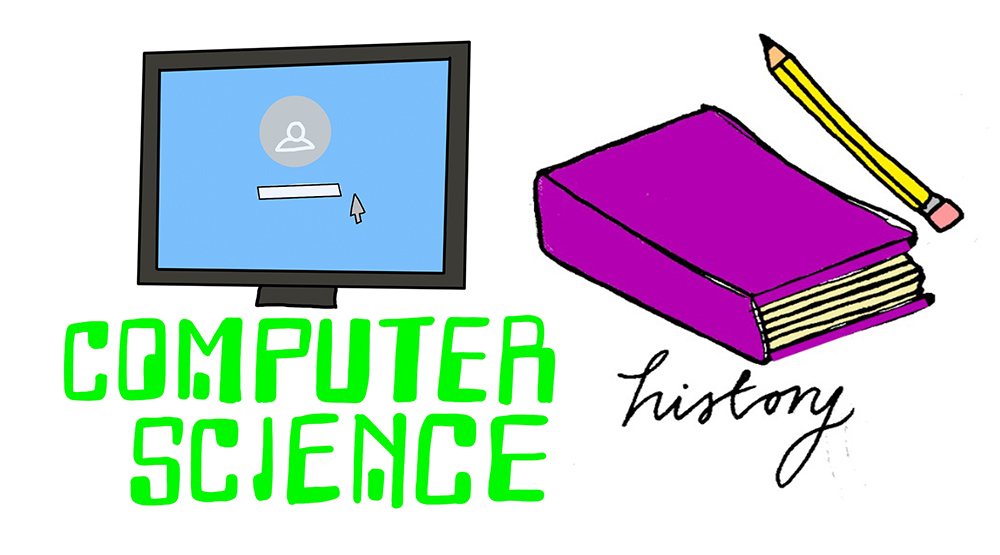 Every day during transition week there is a Subjects Focus post in the Transition Blog!  Today, the focus is on Computer Science and History.